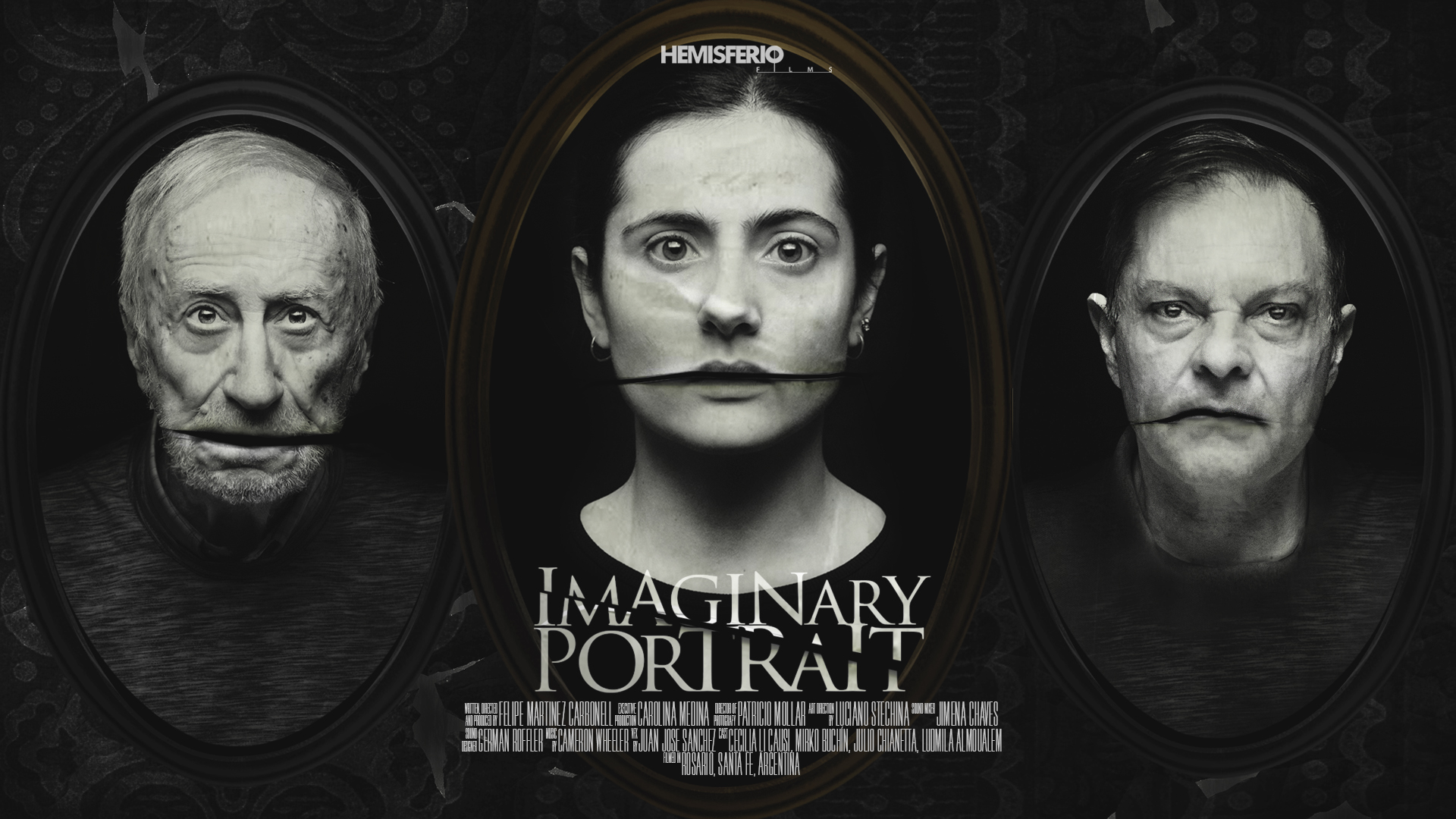 Through the creation of a family portrait, a mentally imbalanced young artist connects with her dead mother to exact revenge on her ghoulish father and abusive grandfather. 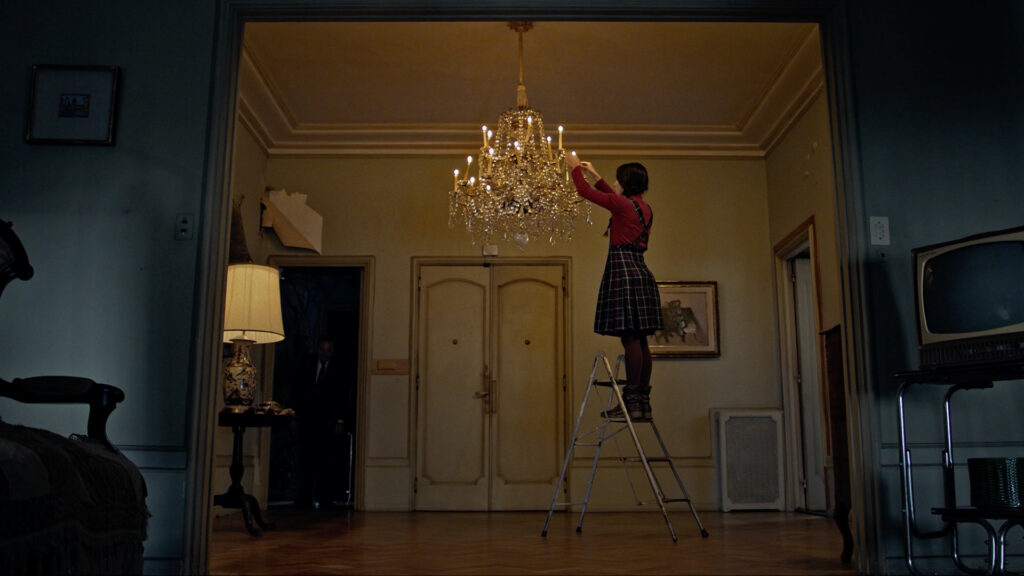 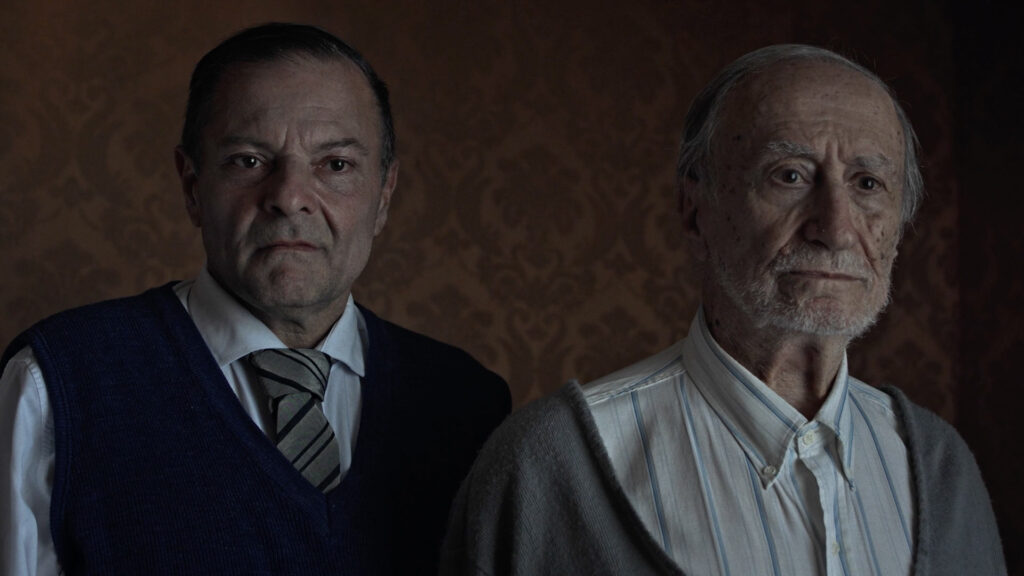 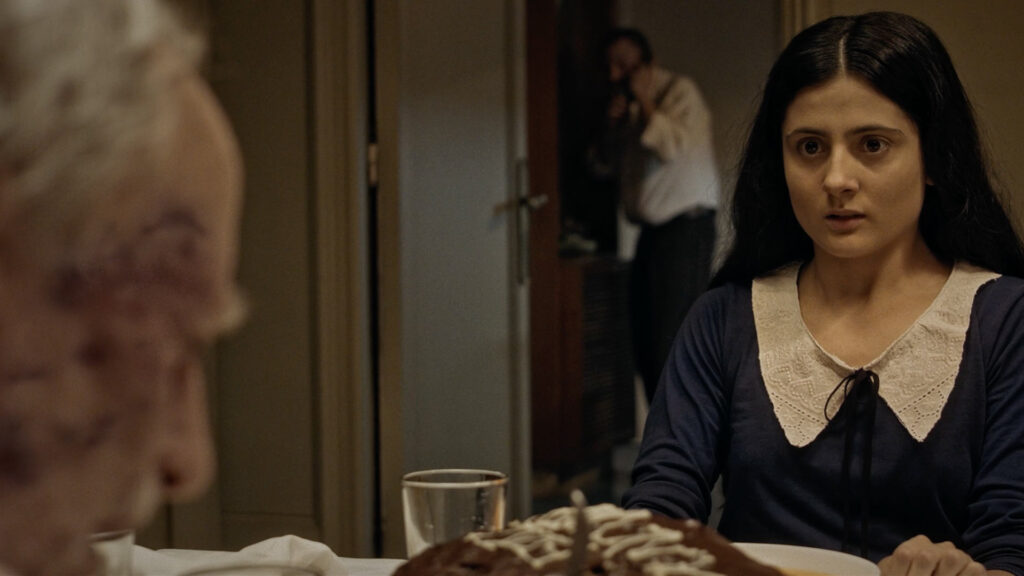 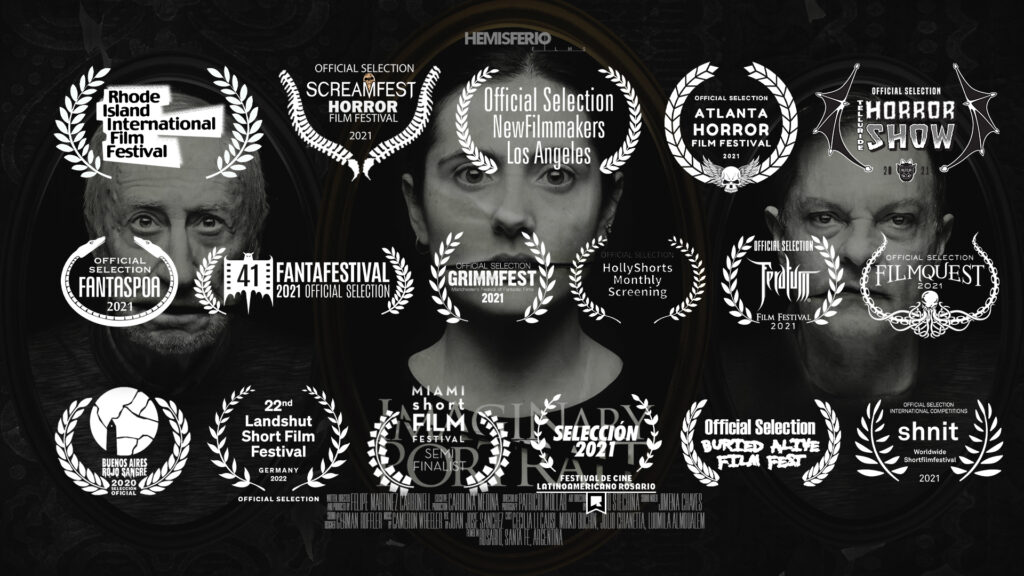 Retrato Imaginario (translated in English as Imaginary Portrait) combines fantasy, drama, terror and suspense to tell the story of Valeria, a young artist played by Argentine actress Cecilia Li Causi. Valeria suffers from a mental imbalance and through the creation of a family portrait connects with her deceased mother in order to free herself from her deranged father, played by Julio Chianetta, and her abusive grandfather, played by Mirko Buchin. Valeria is subjected to psychological torment by these two men: her grandfather frequently sexually harasses her, and her father blames her for the death of her mother during childbirth.

The main story of Imaginary Portrait centers on Valeria honoring the anniversary of her mother’s death by creating a family portrait. This work represents the tangible objective of the character and connects with one of the main themes of the film: the power of art to change our lives. Valeria’s emotional journey is driven by her need to break free from her father and grandfather, with the help of her late mother. This is what Valeria needs, not what she wants as a character. She is ready to fight for her freedom.

This story is a social statement that involves gender issues, exhibiting the oppression of women by the patriarchal system. For the script, I was largely inspired by the “Me Too” movement in the United States and “Ni Una menos” in Argentina. Valeria’s mother represents freedom and the past generation of women. Valeria represents the woman of today, power. As a member of the LGBTQ+ community, I consider the struggle of women’s groups against the injustices of male chauvinism as extremely important and valuable.

Throughout the film, viewers will find common color schemes that symbolize the characters and their emotions. The application and use of each color scheme involved the coordinated work of the photography team, the art team, the costume designer and the direction. In addition to this, both the cinematographer and I agreed to play with the depth of field. Since the interior of the chosen location is filled with doors, it has the appearance of a maze. We were interested in taking advantage of this depth to give the audience the experience of a variety of layers, which are not only connected to the physical place, but also to the mental state of the protagonist.

The creative process for this movie was very rewarding. In principle, when working with a cast and crew made up of professionals from Rosario, I was very proud of the level of technical and creative skill on and off set. Really, in terms of filmmaking, there is nothing to envy from other parts of the world.

Another element that gave me great satisfaction was the fact that I was able to use my grandparents’ apartment as the film set. Located in one of the oldest buildings in Rosario, the apartment is on the corner of Laprida and Córdoba, right in front of “La Bola de Nieve”, an emblematic building in my hometown. My grandfather was a collector of paintings, and the walls of his house are not only full of them, but they also carry out original and unique artistic interventions, made by master artists. Given, then, that the story of Imaginary Portrait is related to art and with the power that it has to change our lives, this location was a perfect fit.

Finally, the biggest reward was seeing the end result: every element, the hard work that the team put in, the attention we paid to each detail – all of this paid off and was embodied in a beautiful work of art. 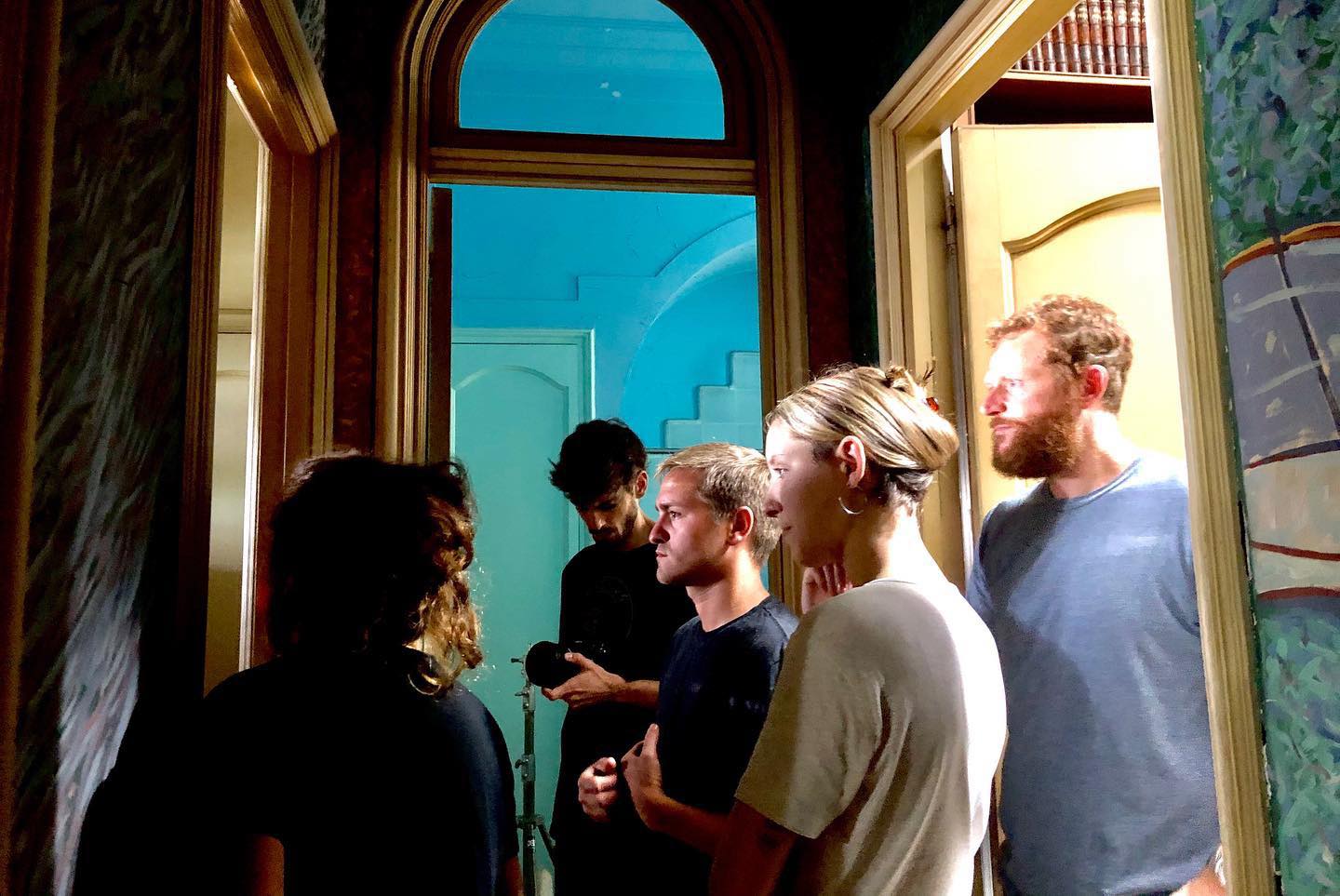 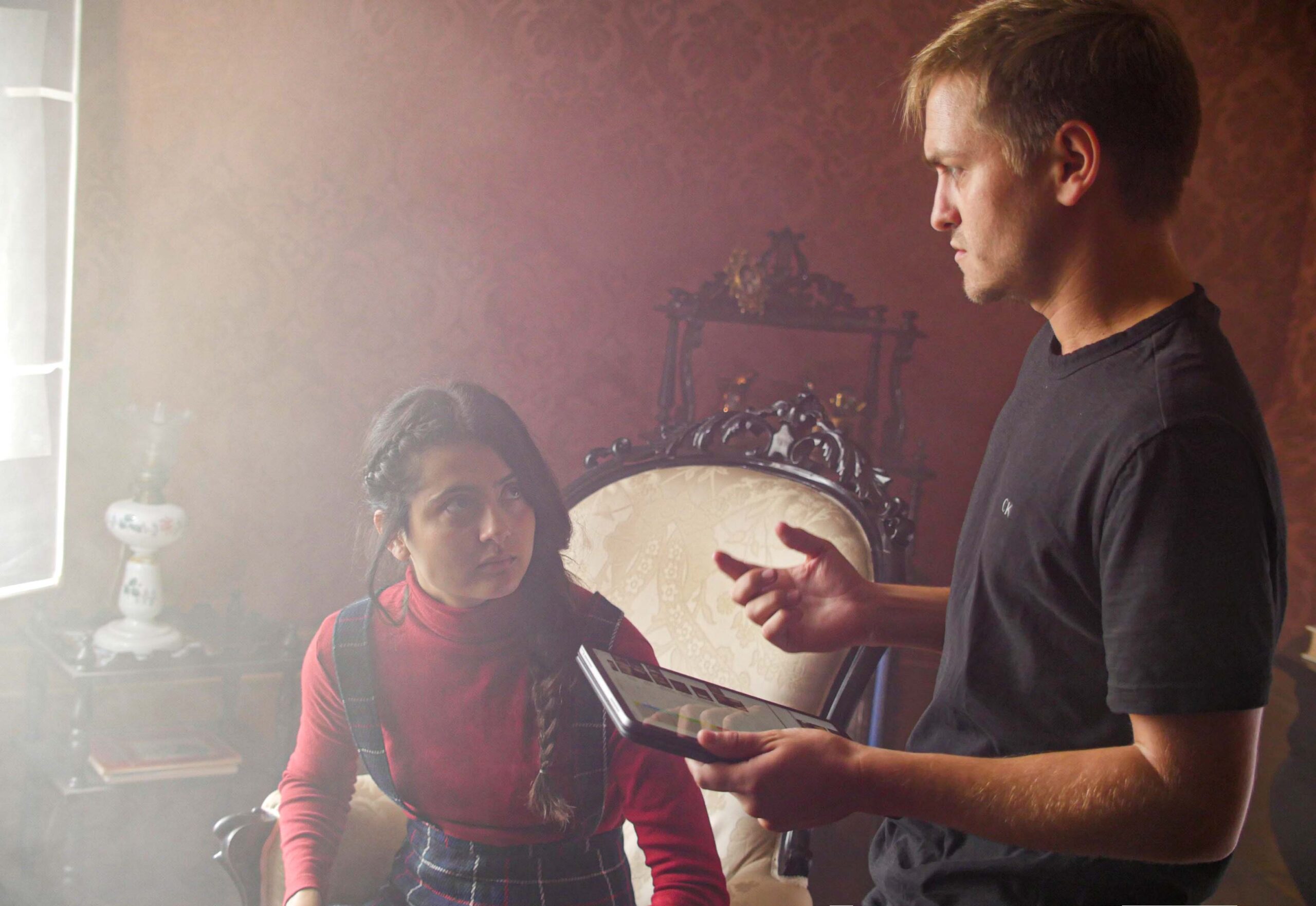 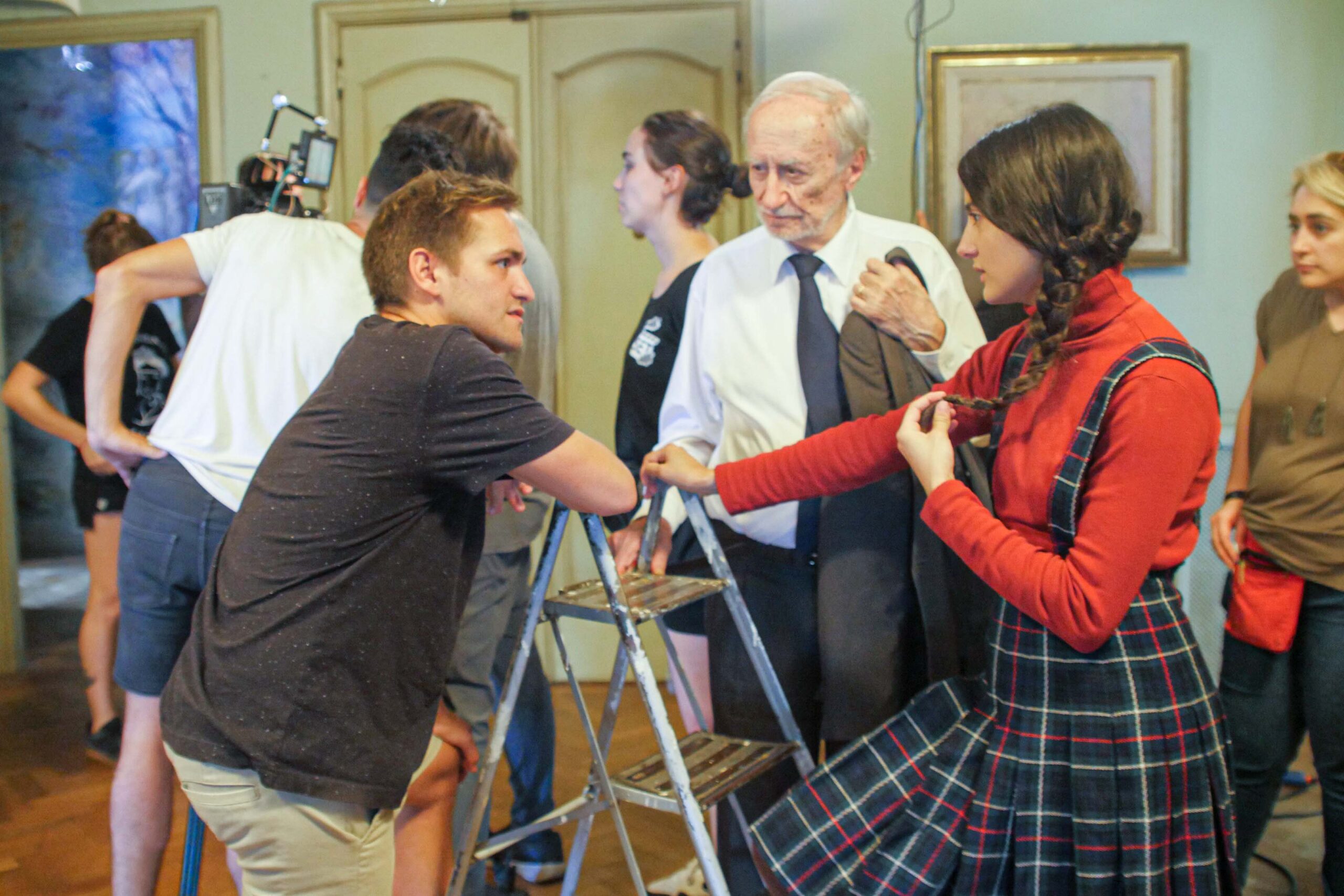 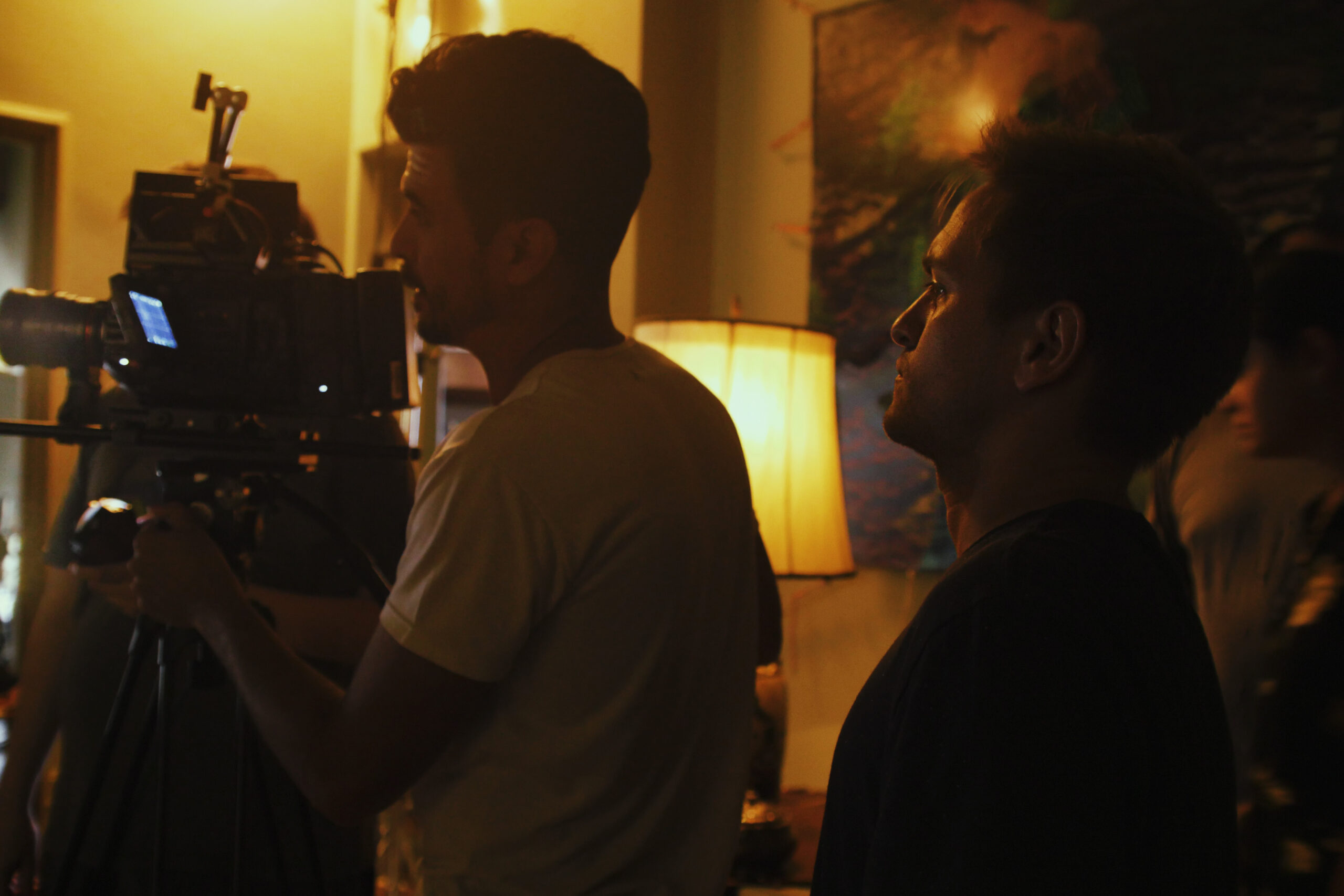 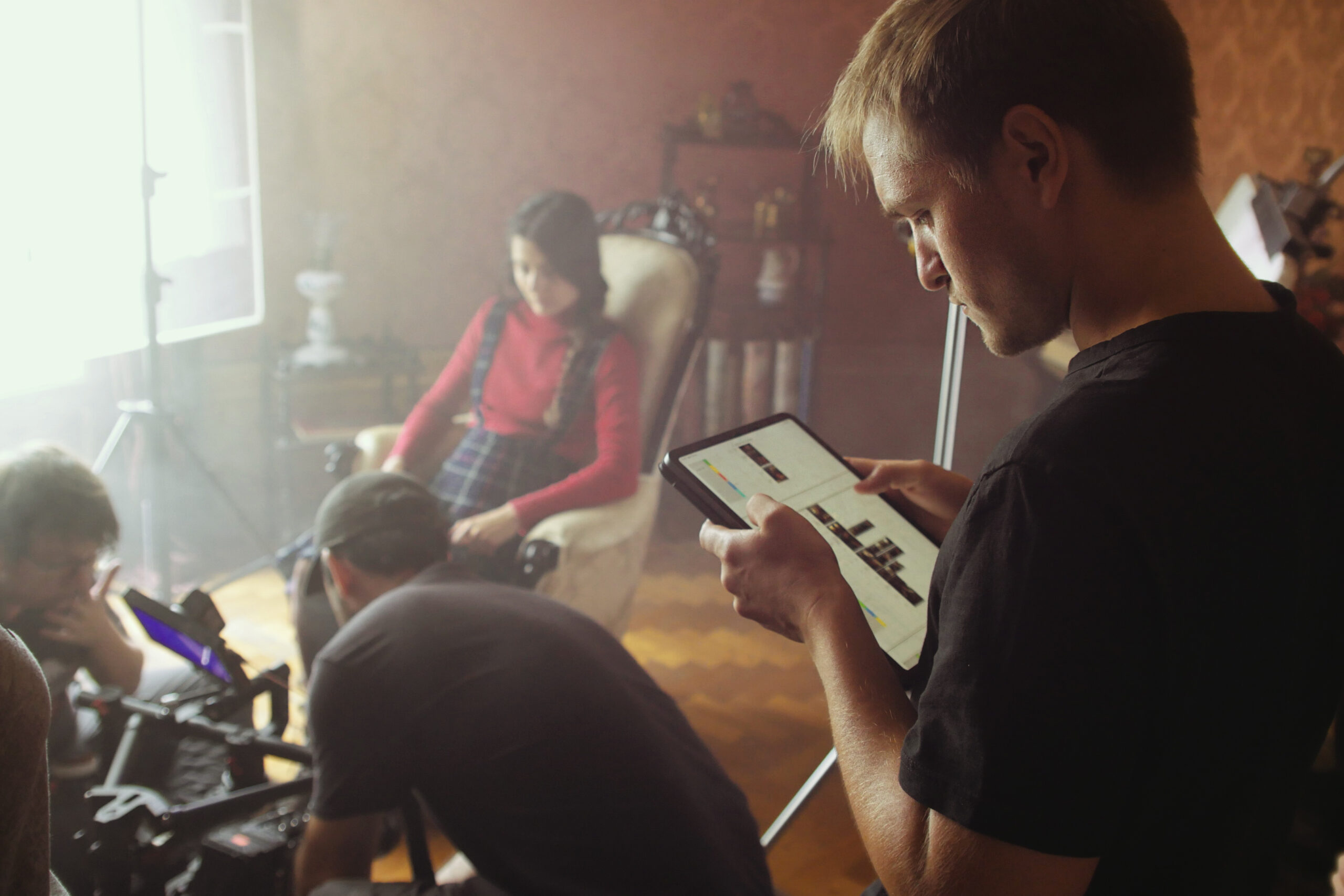 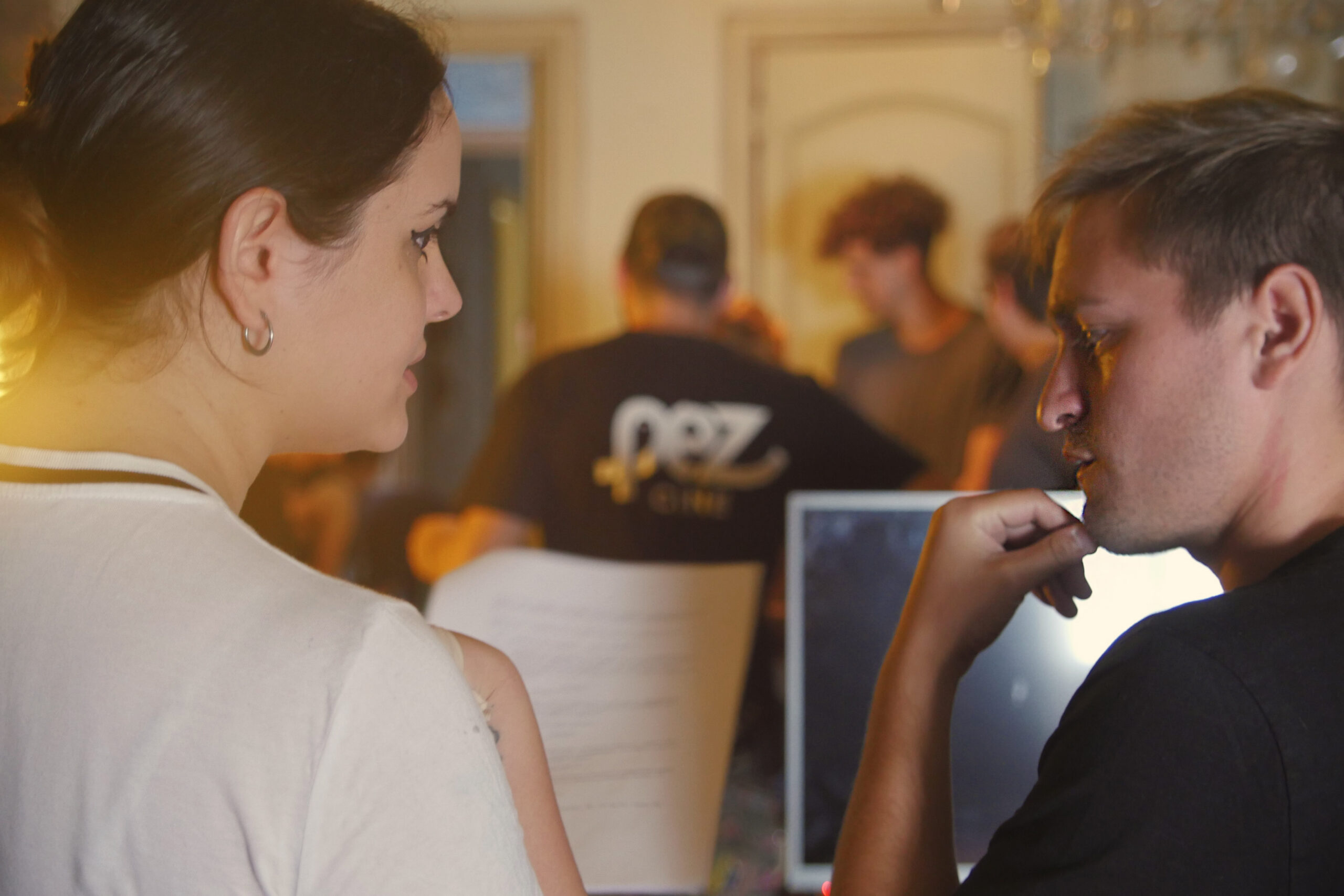